Ethereum is a digital currency that was launched in 2015 and created by Vitalik Buterin when he was just 21 years old. Millions of developers work on Ethereum and thousands of decentralized applications run on the blockchain. Ethereum is used to create hundreds of new cryptocurrencies and is gaining widespread adoption.

During the development of Ethereum, Vitalik proposed a network that would run on decentralized smart contracts. To understand digital smart contracts, let’s first look at how many apps and services currently work. Right now many apps and services are centralized, meaning if you want to do a transaction, you need to go through a third party like Lyft or Ebay. These companies take a fee for facilitating transactions.

On Ethereum, programmers are creating apps to automate real contracts so centralized parties like eBay or Lyft don’t need to be involved to execute the transactions. Smart contracts have conditions that need to be met and as long as those requirements are fulfilled, the transaction will be automatically facilitated by the network without the need of a third party.

Let’s take an example of someone who wants to fundraise using a smart contract. Donors could send their funds to the smart contract and the money will be held there until the fundraising requirements are met. Once the project is fully funded, the money would automatically be sent to the intended project recipient. But if the project fails to meet the goal, the money would automatically be re distributed back to the supporters. No one person or organization is in control of the money.

Here are some examples of how smart contracts can be applied in different industries. Smart contracts can automate insurance claims, data sharing in clinical trials, financial trading activity, and supply chain management.

ETH2 is a set of interconnected upgrades to the Ethereum network that attempts to make it more scalable, sustainable, and secure. These upgrades will be rolled out in phases. 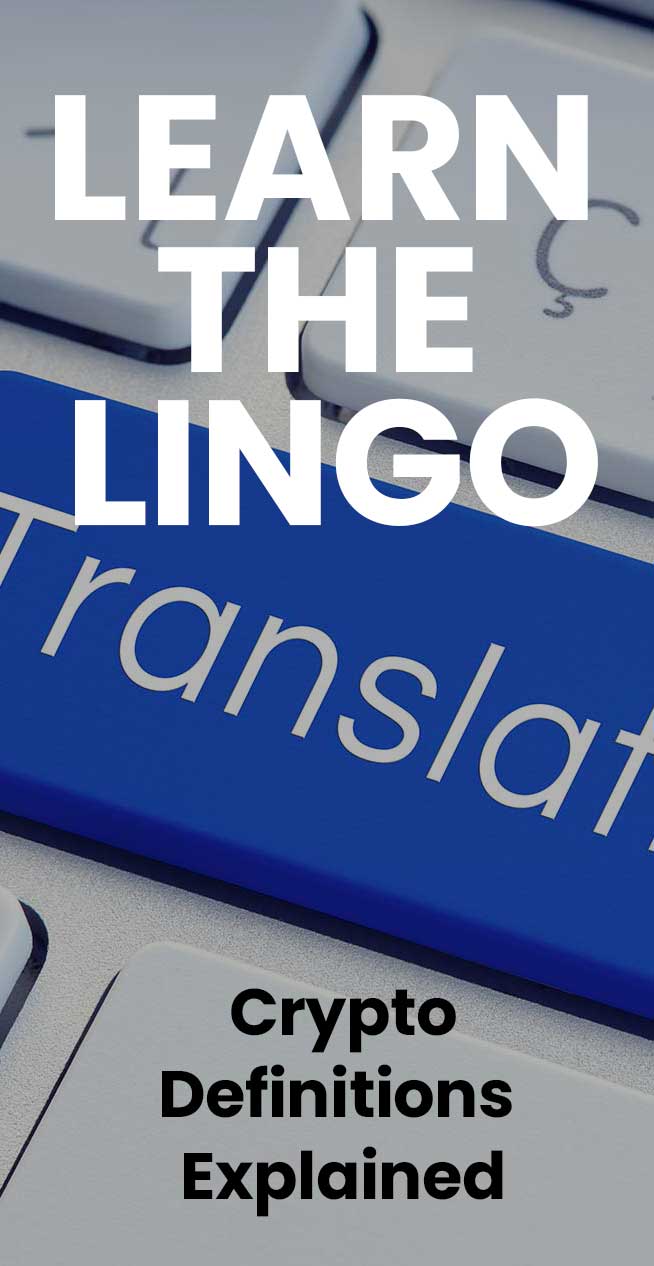